WWL TV in New Orleans is where I started living my lifetime career as a photographer and newsreel cameraman after my enlistment in the Air Force.

In every sense, the '60s were the beginning of television news, with local tv stations hiring their own cmeramen to cover the local scene. I was one of those cameramen who dreaamed of covering the news. 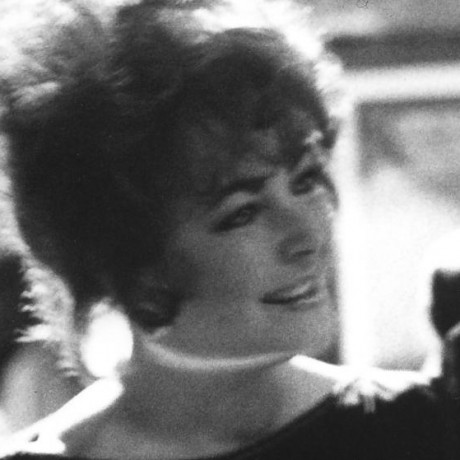 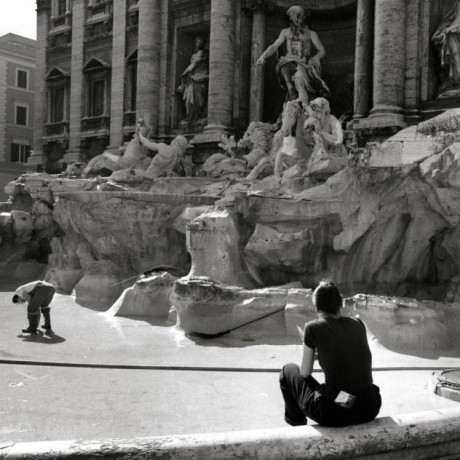 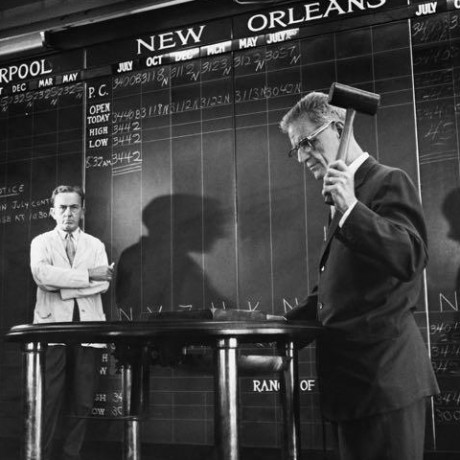 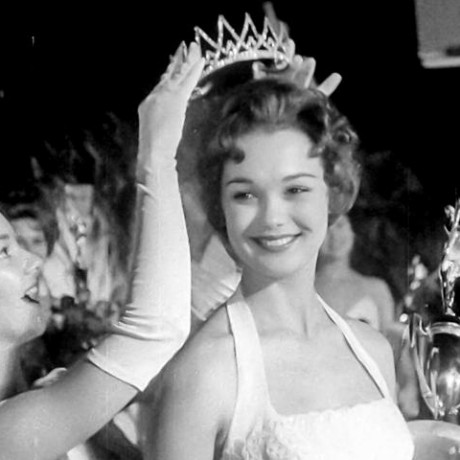 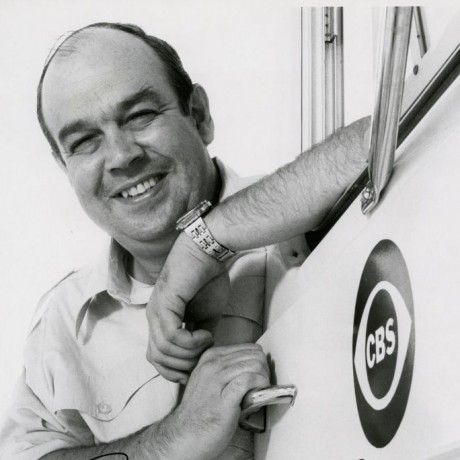 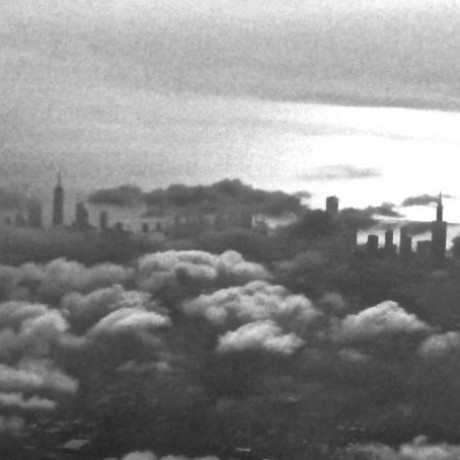